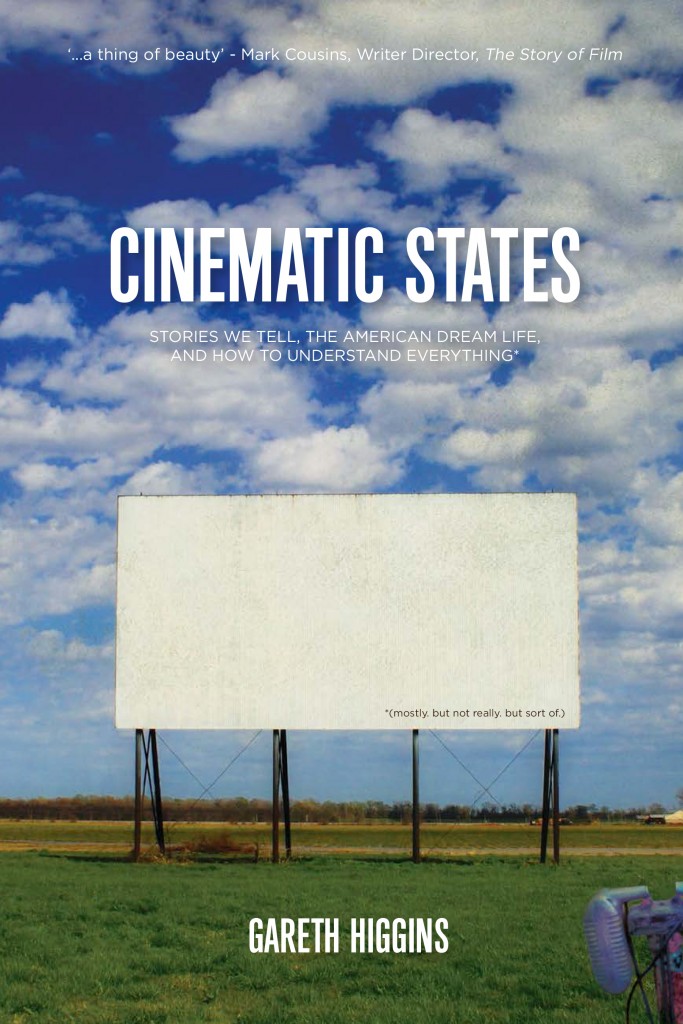 In Cinematic States, northern Irish writer Gareth Higgins explores American myths in one of their most powerful forms. This irreverent yet moving journey through each of the 50 states of his adopted homeland asks whether a Kansas yellow brick road really does lead to the end of the rainbow, and does it first have to pass through Colorado’s Overlook Hotel? Amidst the multipurpose woodchippers, friendly exorcists and faulty motel showers, resurrected baseball players and miracle-working gardeners, what do the stories we tell reveal about ourselves, and how can we reimagine who we are?

Gareth Higgins is a Belfast-born writer, film critic, and co-author of several works on peacebuilding, religion, violence and conflict. He is a contributing editor at Sojourners Magazine, has written for publications including The Independent, The Irish Times, and Third Way, and presented on BBC Radio. He also holds a PhD from Queen’s University Belfast and co-hosts the award-winning podcast The Film Talk. Gareth is founding director of the Wild Goose Festival and blogs here.” His previous books include How Movies Helped Save My Soul: Finding Spiritual Fingerprints in Culturally Significant Films (Relevant Books, 2003), and co-authorship of Religion, Civil Society, and Peace in Northern Ireland (Oxford University Press, 2012)

Burnside Books is a division of Samizdat Publishing Group